Examples of Sexual Orientation Discrimination in the Workplace

What to Do if you Face Sexual Orientation Discrimination at Work

Document everything, from the date and time of face-to-face harassment incidents to copies of emails and messages that you feel are discriminatory. This documentation will be the evidence you use to support your discrimination claim if you choose to file one later.

Talk to your supervisor about the treatment you are facing. Document this interaction. Then, report the treatment you are facing with Human Resources. Document this interaction as well. If the company cannot resolve the issue internally, discuss your case with a lawyer who can advise you about pursuing a claim with the IDHR or EEOC. Keep in mind that although this could lead to a settlement for your damages, it might not. If the latter happens, you may pursue compensation through a discrimination lawsuit. If you face retaliation for filing a discrimination claim, your lawyer can help you handle it and seek appropriate compensation for those damages.

When you suffer financial damages because of the discrimination you face at work because of your sexual orientation, you have the right to pursue compensation for those damages through a discrimination claim. To learn more, contact the Law Office of Mitchell A. Kline today to set up your initial legal consultation with an experienced employment lawyer. We can answer any questions you have and help you pursue the compensation you deserve. 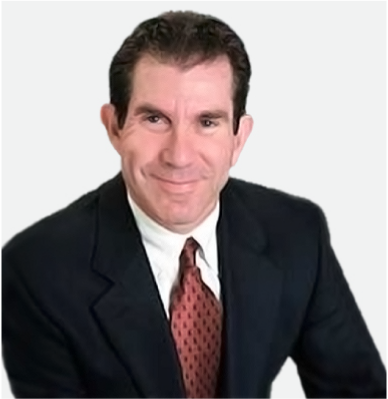